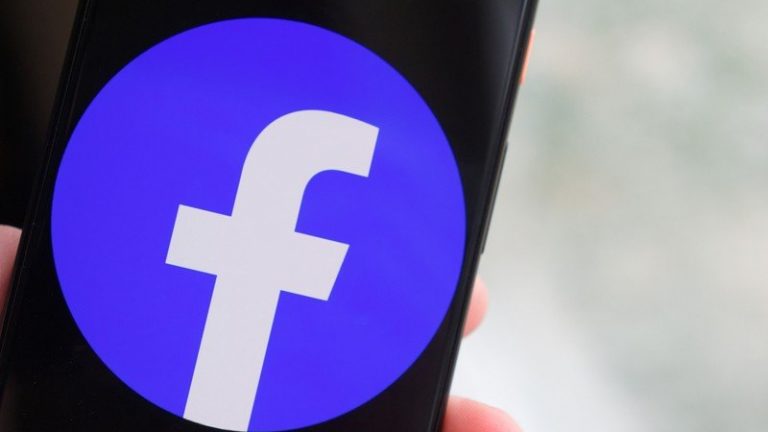 For those that weren’t aware, Facebook owns the popular GIF platform, Giphy. But that may not be the case for much longer after UK regulators released their findings following a lengthy investigation of the merger.

The Competition and Markets Authority (CMA) launched an investigation last year, following Facebook’s acquisition of Giphy. The findings were released on Thursday, which expressed concerns that the acquisition may harm competition.

As most major social media sites that compete with Facebook use Giphy GIFs, and there is only one other large provider of GIFs – Google’s Tenor – these platforms have very little choice.

The investigation led the CMA to believe that Facebook’s ownership “could lead it to deny other platforms access to its GIFs” or require that they provide the company with access to more consumer data.

Additionally, the CMA believes that the merger detrimentally affects the advertising market. Regulators note how Giphy previously offered an “innovative paid advertising” model in the U.S. that was used by companies such as Pepsi and Dunkin’ Donuts. Following the acquisition, Facebook terminated Giphy’s ad partnerships, only boosting the social media platform’s own advertising leadership.

Facebook vehemently denies these claims, and a spokesperson tells Android Central that it believes the findings are not supported by evidence.

As we have demonstrated, this merger is in the best interest of people and businesses in the UK – and around the world – who use GIPHY and our services. We will continue to work with the CMA to address the misconception that the deal harms competition.

Facebook announced the acquisition of Giphy last year, highlighting how developers and partners would continue to have access to APIs, and the app continued to function more or less the same on the best Android phones as it did before the merger.

The CMA explains that it will continue to review its findings and consult with other regulatory bodies investigating the merger before a decision is made.

Nier far wherever you are

Square Enix’s latest Nier game is a mobile gacha title with an autobattle system and a cast of strange warriors. When it plays like a Nier title, it’s fun and beautiful. When it remembers it’s a gacha title, it’s about as boring as mobile games get.