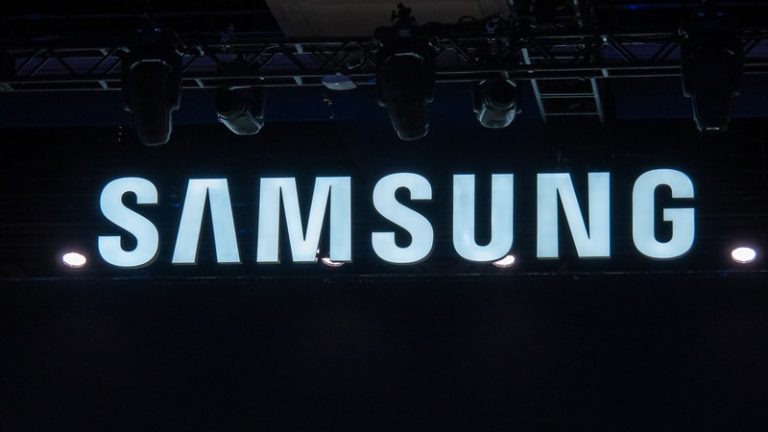 Things aren’t looking good for Samsung’s mobile business, and the company wants to know why. According to a report from The Elec, Samsung is currently in the midst of a management review of its smartphone business.

The report says that this “special review” differs from a standard review in that it occurs without warning and when a particular division of the business is facing challenges that need to be addressed. Depending on how things go, the review could turn into an audit of the mobile business.

While Samsung makes many of the best Android phones on the market, the company’s recent quarterly earnings show that there has been a decline in sales compared to the previous quarter. It’s also been suggested that the company isn’t hitting sales targets for the Samsung Galaxy S21 series, which reportedly trails previous S-series models.

We’ve reached out to Samsung for a comment but have yet to receive a response.

Adding to Samsung’s problems is the global chip shortage that has affected several industries and constrained supply chains, which has apparently led to Samsung falling behind in 5G sales. Despite being among the first to launch 5G phones and one of the biggest companies pushing 5G phones at lower price points, The Elec reports that Samsung trails other OEMs like Apple, OPPO, and Vivo.

This news also comes amid reports that Xiaomi has overtaken Samsung as the top global smartphone brand for the first time. According to The Elec, Samsung’s declining position affects its relationship with MediaTek, which supplies chips for some of its smartphones and is hot on Qualcomm’s heels as a serious market competitor.

While Samsung may be dealing with a sales slump, the company has a chance to bounce back with its upcoming smartphone launch. Next week’s Galaxy Unpacked is set to unveil several new products, including the successors to the best foldable phones. It’s rumored that Samsung won’t unveil a Galaxy S21 FE at the event and could save it for another date, along with new affordable Galaxy A models. With the right price and timing, Samsung could potentially turn things around for a successful H2 and holiday season.


Review: Do some wild parkour in VR with Stride

Jumping from rooftop to rooftop, shooting bad guys along the way was once a thing you could only do on a flat screen, but Stride for Oculus Quest takes that concept and puts you in the shoes of the runner — from the safety of your VR headset, of course.


These are the best Xiaomi phones you can buy in 2021

Xiaomi is the brand to beat in the value segment, and it offers excellent phones ranging from $100 entry-level options all the way to $700 flagships. These are the best Xiaomi phones you can buy in 2021.