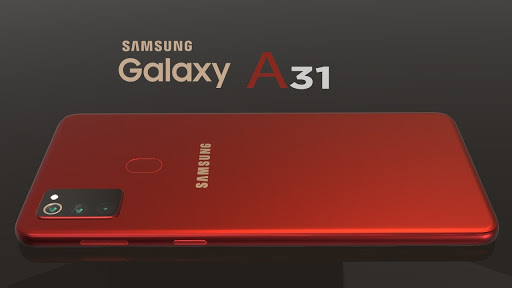 The smartphone is supported by a MediaTek Helio P65 processor along with the Mali-G52 GPU. It is backed by a RAM of 4GB and 64GB of internal and 6GB RAM + 128GB of internal. The memory can be further extended further to 512GB via the MicroSD card slot.

The Smartphone features a 5000mAh battery with support for the 15W fast charging. The Smartphone runs on the Android 10 OS, and it comes with a rear-mounted fingerprint sensor. On the connectivity part, it supports the dual 4G VoLTE, GPS, Bluetooth, Wi-Fi, Samsung Pay, Dual SIM, and USB Type-C.