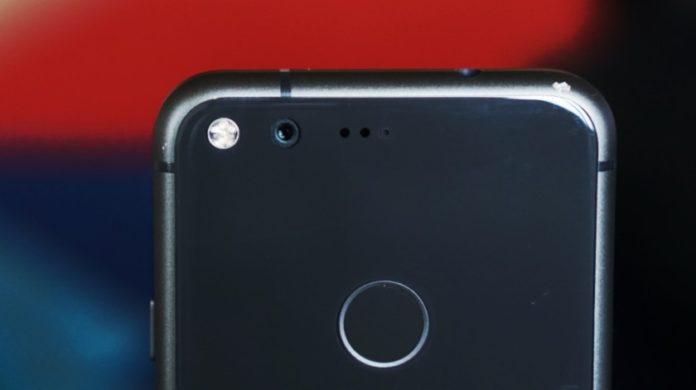 Google’s dream to build a smartphone inside and out was successful with last year’s Pixel phones. Although Taiwanese giant HTC manufactured the phones, it was Google which played the major part in building the phones, and they were also branded as ‘Phone by Google.’

No one expected that the Pixel phone from Google would beat the Samsung’s Galaxy S7 last year. However, it turned out to be a good outing for Google as the Pixel XL was rated the best Android smartphone of 2016. Google already confirmed that it would be launching the successor for its first generation Pixel phones and that they will stay premium.

In the last few weeks, leaks about the upcoming Pixel 2 started pouring online, which allegedly tipped some of the key specifications. Google, for 2017, seems to be working on three Pixel phones.

Firstly, three Pixel phones with codenames Walleye, Muskie, and Taimen were spotted on Android AOSP code. And after a few days from their first appearance, a new AOSP code suggested that one of the employees from Google was using the Walleye phone in real life.

This means Google has already made the first batch of phones and some of its employees should already have started using them for testing. However, this doesn’t seem plausible since there were no leaks about the design of these phones.

Now, let’s try to differentiate the three rumoured Pixel phones. The Walleye could be the smaller, Pixel 2 phone replacing the first generation Pixel, whereas the Muskie could replace the Pixel XL. And finally, there’s Pixel Taimen which is speculated to feature a massive 6-inch screen.

So, Google is looking to cover out all the essential screen sizes. The Google Taimen could also get the Infinity Display feature, which may not be a part of other phones because of the smaller screen sizes. We are, however, speculating here, so take it with a grain of salt.

Here’s the most shocking leak of all. The Google Taimen has been spotted on benchmarking tool Geekbench that revealed the key specs of the phone. The Google Taimen will be powered by the Snapdragon 835 SoC and come with 4GB of RAM. Also, it was running Android O, which is already out in the form of Developer Preview for Pixel and Nexus phones.

Apart from those, there was no information on the screen size or other specifications of the phone. It was also said that all the three phones would be differentiated only in terms of the battery capacity and screen size.

A few days ago, a rumour claimed that the Pixel 2 series would feature a minor camera upgrade over the Pixel phones, similar to the Galaxy S8 with Google putting more efforts on the software side of things.

Google should make the devices IP68 certified, which is one of the major features that went missing on the first generation Pixel phones. Also, the company should improve the design of the smartphones as the Galaxy S8, and LG G6 have already stolen the limelight with their design.

Which features should Google add to the second generation Pixel phones according to you? Let us know by commenting below.