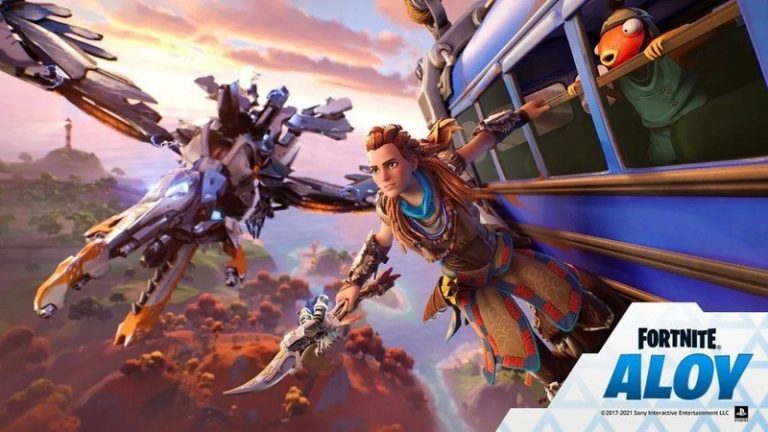 Google considered acquiring Epic Games, at least in part due to Fortnite’s plans to use alternate storefronts and sidestep Google Pay. This news comes via recently-unsealed court documents relevant to an amended lawsuit from Epic Games against Google. The filings give further detail on Google’s alleged anti-competitive practices, including working with OEM partners and sharing increased revenue in exchange for preventing any other storefronts from being pre-installed on any of the best Android Phones.

The controversy between both companies comes from Epic Games’ attempt to provide its megahit free-to-play title Fortnite on Android devices outside of the Google Play Store.

“Whether this would have been a negotiation to buy Epic or some sort of hostile takeover attempt is unclear,” Epic CEO Tim Sweeney said via Twitter.

Much of the filing remains redacted, but Epic Games states in its complaints that Google has “gone so far as to share its monopoly profits with business partners to secure their agreement to fence out competition, has developed a series of internal projects to address the ‘contagion’ it perceived from efforts by Epic and others to offer consumers and developers competitive alternatives, and has even contemplated buying some or all of Epic to squelch this threat.”

Google is also currently faced with a lawsuit led by the New York Attorney General regarding Google Play Store policies. Experts are currently suggesting that Google has a “steep hill to climb” in proving the fair nature of its policies.

Epic has been challenging not just Google but also Apple in court, with a number of intriguing findings across the video game industry as a whole revealed during the much-publicized Apple vs. Epic Games court case. Just some of the information coming out of that legal battle includes the news that Epic Games offered up for $200 million for Sony to bring some its exclusive titles to the Epic Games Store.

would you give up google

If you’re tired of sharing all of your online data with Google and other companies, there are a growing number of alternatives available. We took a look at one of them called /e/OS, which promises its users a “deGoogled” version of Android.

Samsung is working on a new smartwatch that’ll abandon its proprietary Tizen OS for the new Wear OS. Samsung will likely announce it at the upcoming Galaxy Unpacked event; until then, here’s a roundup of what we know so far and what we hope to see in the new Galaxy smartwatch.