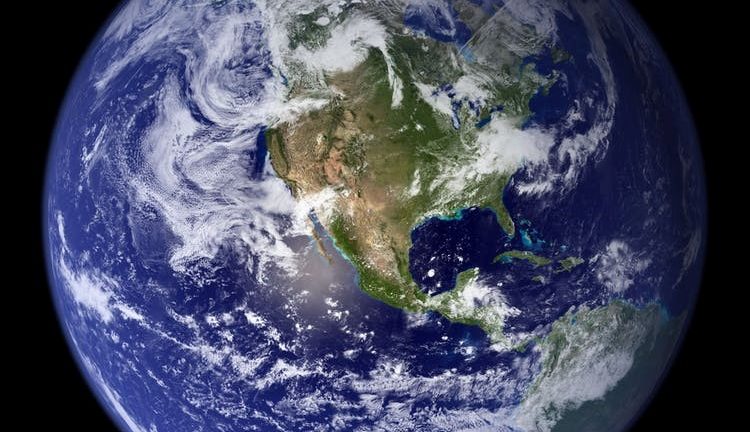 That’s because Coca-Cola recognises that not everyone is the same and that certain cultures and nationalities have different preferences to others. In the United States for example, Coca-Cola lovers enjoy the high sugar content from corn syrup, whereas in the UK, Coca-Cola fans prefer the taste of sugarcane and sugar beets.

Something else that is enjoyed in different ways by different nationalities and cultures is gambling. In this article we take a look at some of the ways in which gambling is enjoyed across the world, ranging from here in the west to further afield.

Read on to find out how gambling is enjoyed all across the globe.

Let’s start our tour of the globe in the UK. How do people gamble in the UK? Well according to the latest figures and industry statistics, UK residents enjoy gambling predominantly at home. Literally at home.

Over the past 10 years the UK has been trending toward the world of remote gambling, with more and more people choosing to play with an online casino than in a brick-and-mortar one. This trend has only been accelerated because of the events of the past two years.

Another factor that has helped to grow the online sector has been the quality and availability of online casinos. At the beginning of the 2010s that statement would have been laughable, but now we have industry leading websites and mobile apps offering their services to UK gamblers.

There are 1.4 billion people in China, making it the country with the largest population on the planet. Of those 1.4 billion people, around 200 million are estimated to be keen football enthusiasts, with the biggest interest area being the English Premier League.

This explains why sports betting is bigger in China than anywhere else on the planet. It’s why Chinese betting company OPE Sports signed a £4 million shirt sponsorship deal with Huddersfield Town in 2017 and why we regularly see betting companies we’ve never heard of sponsoring a myriad of Premier league football teams in the UK.

According to the most recent estimates from official Chinese news media, the average amount spent on sports betting in China each year is more than 1 trillion Yuan (roughly £111 billion).

There are nuances from country to country in Europe when it comes to favourite games, but the one that comes up more often than not is blackjack. European gamblers have a penchant for the classic table game that is unmatched anywhere else in the world.

Perhaps that’s because the game can draw its historical roots back to colonial Spain and France, or perhaps it’s because Europeans associate casinos with blackjack in the same way that the Chinese associate the Premier League with betting.

Slot machines, or as they are known in Australia, ‘pokies’ offer some of the best fun that you could hope to find in a land-based casino or online site. They are loved by gamblers all over the world, but no other culture enjoys them as much as Australians.

Despite making up just 0.3% of the global population, Australia accounts for 18% of all the world’s slot machines. There are just under 200,000 in the country and they can be found in casinos, bars and even petrol stations.

Of the AUS$23 billion a year made in profits by the Australian gambling industry, around $14 billion comes from slot machines – making them by far the most lucrative gambling game in the country.

Almost every form of gambling imaginable can be enjoyed at least somewhere in the United States, usually in Las Vegas! Whether it be sports betting, slot machines, blackjack or baccarat that you’re after, you’ll find a way in the USA.

The most popularly played casino game however is poker, which is not surprising really when you consider that the world’s most popular variant (Texas Hold ‘Em) originated in the country.

Whereas in the UK and other countries where poker is considered almost exclusively as a casino game, it is viewed altogether differently in the USA. In the land of the stars and stripes, poker is a culturally accepted part of day-to-day life.

Poker is so deeply ingrained into the American consciousness that friends and colleagues regularly meet up to play the game, much in the same way that Brits love to meet up and go to the pub after a hard day at work.

It’s no wonder then that the World Series of Poker (the elite competition in poker) was created in the United States, aptly by the Texas Gambling Reunion.