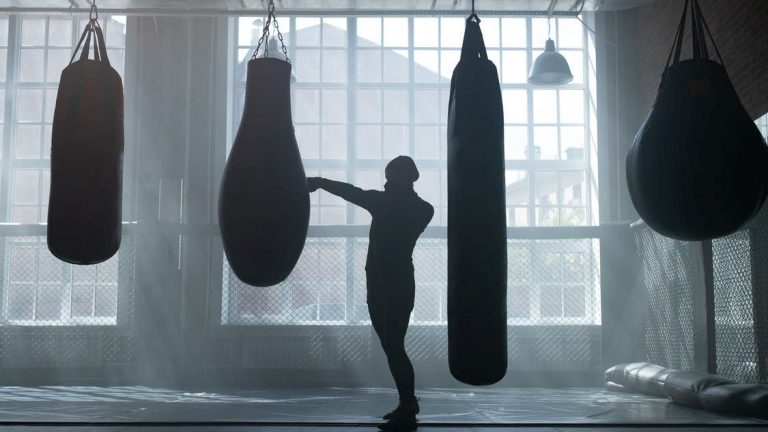 On July 30th in Dallas, bantamweight champion Julianna Peña will take on Amanda Nunes in the main event of UFC 277 in one of the most eagerly anticipated women’s fights of recent times.

According to Betway odds, Nunes is the clear favourite -275 to walk out of the Octagon as the winners; odds analysis giving Peña just a +210 chance of beating Nunes for a second time.

Is that fair? Was Peña’s submission victory in December 2021 nothing more than a fluke? Read on to find out.

Julianna Peña came into this fight at the T-Mobile Arena in Las Vegas looking to take the bantamweight title from two-division champion Amanda Nunes. The television executives or quite frankly most people clearly didn’t rate her chances though, as the fight was only the co-main event.

All of the hype pre-fight was around Amanda Nunes and that looked to be well founded in the first round as Nunes quickly established herself as the aggressor in the Octagon. The Brazilian chopped her American counterpart down with a calf kick.

The round finished with Nunes in clear control, having demonstrated her superior strength over Peña on a couple of occasions, but critically, the Brazilian never capitalised on that early superiority.

At the beginning of Round 2 it became apparent that Nunes had checked out mentally, becoming far too complacent. Sensing her opportunity to pounce, Peña began pounding Nunes with a series of big hits.

The two-division champion suddenly began to look wobbly on her feet and after 3 minutes and 23 seconds found herself on the canvas in a rear-naked choke.

What Went Wrong for Nunes?

After her victory, Julianna Peña looked absolutely speechless, almost like she couldn’t believe the win herself. On paper, Julianna Peña should have had no chance of beating Amanda Nunes, but fights aren’t played out on paper. They are played out in the high-pressure environment of the Octagon, with the world looking on.

So, what went wrong for Nunes in this fight? Was Peña’s victory just a fluke or was there something else at play? Well first things first, let’s start by saying that there is nothing flukey about coming out in Round 2 and absolutely hammering one of the best fighters in the world.

We’re not talking here about a lucky punch that has resulted in a shocking knock out. What we saw in Round 2 of UFC 269 was Peña recognising overconfidence in her opponent and then taking the decision to capitalise on it.

Then American saw Nunes’ arrogance and challenged it. She stepped into Nunes and bombarded her with a flurry of stiff hits. These bombastic charges seemed to stun Nunes into inaction, the attrition wearing her down and it resulted in shifting the balance of power quite pronouncedly.

Peña also won the tactical battle. Early in Round 2 it became apparent that Nunes was keeping her head upright after throwing her punches. Peña recognised this and embarked on a vicious counterattack, throwing violent counter jabs at Nunes.

To attribute any of what happened at UFC 269 to luck or fortune is to do a complete disservice to Julianna Peña. That narrative isn’t helpful to Amanda Nunes either, as it only serves to reinforce the problems that she faced in the first fight.

If the Brazilian believes the hype that Peña got lucky back in December, then she’s doomed to repeat the same mistakes when they meet again.

The Rematch: What to Expect

Just like the last time round, the media, pundits and TV executives are writing off Peña and clamouring to back Nunes. Overconfidence, many insist, will not be a problem at UFC 277 for Amanda Nunes.

In the wake of her loss to Peña, the so-called GOAT fired much of her support staff, quit her gym and employed the services of a sports psychologist. It appears that this time round, Nunes is leaving no stone unturned in her pursuit of revenge.

All of that effort appears to have angered Peña though. The American has been in prickly form ahead of the fight, seemingly angry that her opponent hasn’t given her enough credit for her victory in the last clash.

When the two do meet at UFC 277, it’s clear that both fighters will be hugely motivated, one by the prospect of revenge and the other to prove herself as a serious fighter.

(Julianna Peña made some interesting revelations when she appeared on the Joe Rogan Experience.)

Are The Odds Fair?

Wherever you look, you’ll find that the odds are stacked firmly in Amanda Nunes’ favour ahead of this fight, but is that fair? Well, Nunes is undoubtedly the better fighter both tactically and technically.

She has also shown a real commitment to improving after her humbling defeat to Peña, keen to learn the reasons behind why she lost and correct them as quickly as she can. From a technical point of view, the mistakes made by Nunes in that December fight are also quite easily corrected.

The chances then, of Peña being able to count on Nunes repeating those same mistakes and capitalising on them once again appear to be incredibly slim. The long held myth is that lightening never strikes in one place twice but science has busted that myth quite comprehensively.