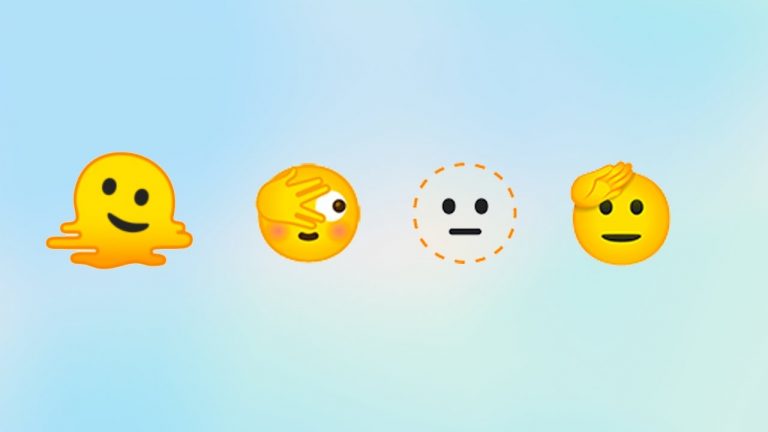 The Unicode Consortium is gearing up to approve the next batch of upcoming emoji. Here’s what you can expect to see later this year.

With World Emoji Day just around the corner, you may be curious as to which emoji will be added to Unicode 14.0 in September. While the list will be finalized in September, most platforms won’t begin rolling out support until late 2021 or early 2022.

The unicode draft list provides a sneak peek into the current draft list, which contains dozens of new emoji. Many of the proposed emoji are simple hand gestures, such as “palm up hand,” “hand with index finger and thumb crossed,” and “index pointing at the viewer.”

Additionally, the handshake emoji, which has only available in a generic emoji-yellow skin tone, will now offer the ability to customize the color of both hands involved in the shake.

Gender inclusivity will also be high priority, with “person with crown” added to the draft list, rounding out the already existing “prince” and “princess.”

And, as always, there will be a fair amount of miscellaneous objects, too. Included in the draft list are:

Again, this is only a draft list, so some emoji may not make the cut. However, historically, many emoji on the draft list have wound up making it into the release version. And, Apple’s designers will have their own takes on the subjects.