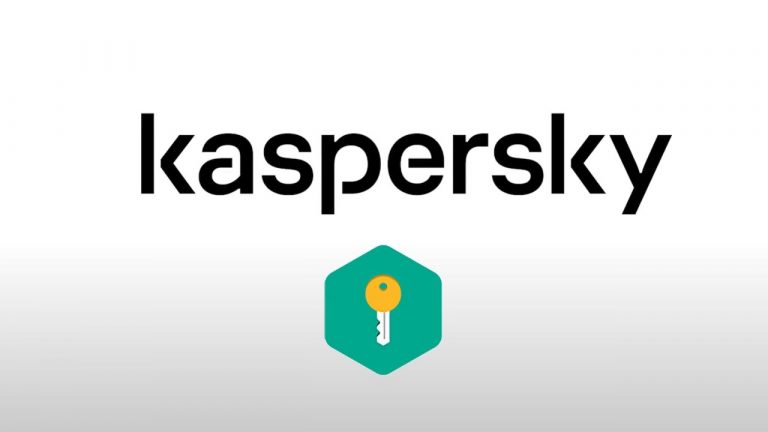 Security researchers show that Kaspersky used the current time to generate passwords prior to a 2019 update, which led to easy to crack passwords.

Password generators are not always entirely random since there is potential for weak passwords in entirely random sequences. However, rather than use several layers of logic to develop a strong password, Kaspersky was using only the current time to determine a generated password.

ZDNet shared research performed by Ledger Donjon explaining the issue behind using this kind of logic to generate a password. According to the research, it meant every instance of Kaspersky in the world would generate the same password at a given second.

“If an attacker knows a person uses KPM, he will be able to break his password much more easily than a fully random password,” said Ledger Donjon’s head security researcher. “Our recommendation is, however, to generate random passwords long enough to be too strong to be broken by a tool.”

Kaspersky was informed of the vulnerability in June 2019 and released a fix using new password logic in October of that year. Users who have newer versions are advised to update potentially weak passwords, but any password created before October 2019 could be at risk.

Kaspersky reached out to AppleInsider with a statement about the matter.

“Kaspersky has fixed a security issue in Kaspersky Password Manager, which potentially allowed an attacker to find out passwords generated by the tool. This issue was only possible in the unlikely event that the attacker knew the user’s account information and the exact time a password had been generated. It would also require the target to lower their password complexity settings.”

“The company has issued a fix to the product and has incorporated a mechanism that notifies users if a specific password generated by the tool could be vulnerable and needs changing.”

“We recommend that our users install the latest updates. To make the process of receiving updates easier, our home products support automatic updates.”