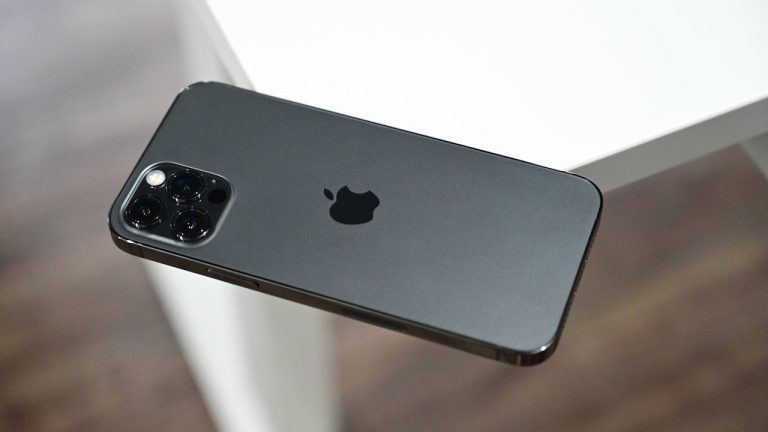 Apple is warning that it expects ongoing supply constraints and shortages to affect sales of the iPhone and iPad lineups in the upcoming September quarter.

During the company’s earnings call with analysts Tuesday, Apple CFO Luca Maestri said supply issues that the company faced in the June quarter “will be higher in the September quarter.” He said that the issues could affect iPhone and iPad sales in particular.

Additionally, Apple CEO Tim Cook was asked about whether the constraints would continue into the company’s holiday quarter — historically its busiest. Cook declined to answer that question directly.

“We’re going to take it one quarter at a time. We will do everything we can to mitigate whatever set of circumstances we’re dealt,” Cook said.

However, despite the supply issues, Apple still expects “very strong double-digit growth” during the September quarter.

During its second quarter earnings call, Apple first cautioned that supply problems could affect the iPad and Mac product lineups in the second half of 2021. It now appears that the issues could snarl iPhone sales during the period.

Cook added that component costs in aggregate are actually decreasing for Apple. However, he did say that the Cupertino tech giant is paying more for freight than it would like.

At another point in the call, Cook added that it’s seeing the same types of shortages that the entire industry is, suggesting the holdup relates to legacy chips. However, he also added that greater-than-expected demand for iPhone and iPad devices is also making it harder to ship devices within the required lead times.

Back To Top
We use cookies to ensure that we give you the best experience on our website. If you continue to use this site we will assume that you are happy with it.Ok