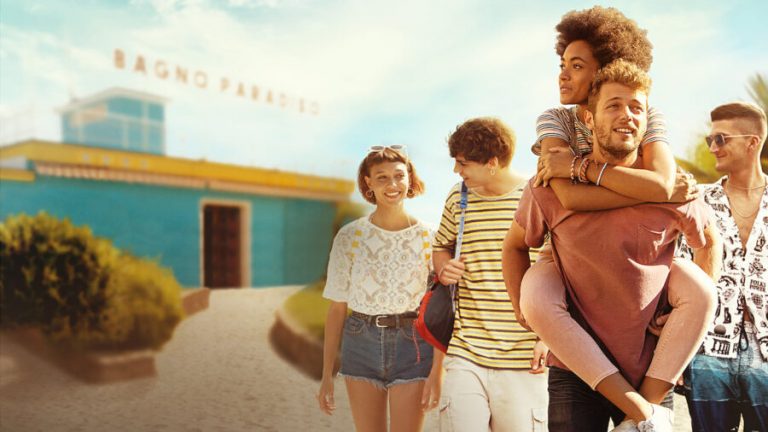 The Italian series Summertime has received an almost instantaneous renewal at Netflix after season 2 just recently dropped in early June 2021. Season 3 is headed to Netflix in the near future.

Summertime is a young adult romance drama that’s produced in Italy. The series itself is based on the novel Three Meters Above the Sky by Federico Moccia. 16 episodes have been released thus far with season 1 dropping in April 2020 and the second more recently in June 2021.

Now it looks like season 3 is on the way. Multiple outlets from Italy are all reporting that the show has been renewed although there’s nothing official via Netflix’s Italian social channels to confirm.

The news supposedly came before the premiere of season 2 at a presentation for the press in Italy.

With the renewal, it’ll put Summertime on track to match Suburra: Blood on Rome and Baby which both have had three seasons each although in each case, they’ve wrapped up.

We’re still waiting on renewal or cancelation confirmations for Luna Nera, Curon, and the recently released Zero and Generation 56K.

How did Summertime perform on the Netflix top 10s?

Naturally, Summertime performed best in Italy. In fact, it has spent 52 days in the top 10s to date since the introduction of the feature. Even yesterday (July 1st) the show still featured so that’s expected to extend.

It hasn’t broken out of Italy too much beyond neighboring countries. It’s performed well in France where it’s featured for 22 days and Spain for 29 days.

Despite its seeming popularity the show only currently holds a 5.5 on IMDb however recent reviews for the show appear to be more positive than negative.

As to what we can expect from the third season, we’ll probably just have to wait and see. Some speculation from Italian outlets suspects we’ll see Sofia move away and enroll in a class for her newly found passion for photography. We’ve also got the big accident involving Lola at the end of season 3 and we’ll likely get to find out the outcomes of that soon.

That’s all we have for now, we’ll keep you posted as and when we hear more.