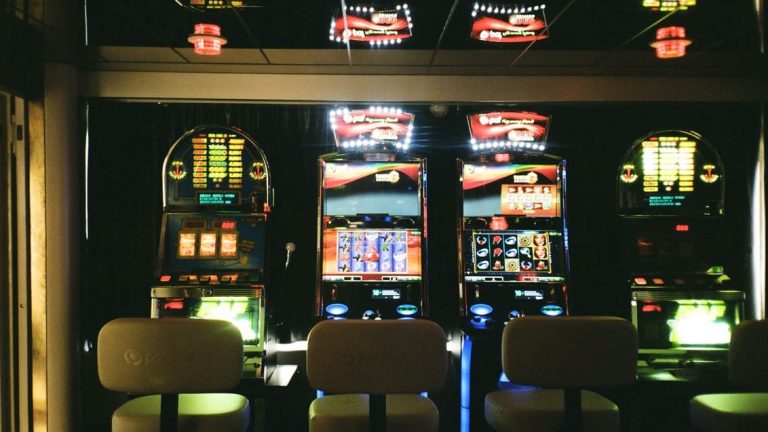 In many countries, including the UK, slot machines are widely known as fruit machines. This is because fruit symbols were so prevalent on the reels for decades that it made sense for the games to go by this name.

Nowadays, slots have advanced and there are hundreds of other more innovative icons on the spinning gambling titles. However, fruits still have an unbreakable connection with the genre. Indeed, some players go in search of modern fruity offerings to get a taste of nostalgia for the pre-internet form of the game.

Fruit symbols have been found on the reels of slot games ever since the early days, but they aren’t as common as they used to be. Still, when you play Something Fruity and other similar modern offerings, you’ll notice that developers like to pay tribute to the classics that kick-started this hugely popular casino game.

Fruit symbols can evoke feelings of nostalgia in players, especially those who remember spinning the reels of the machines in pubs and casinos before the days of the internet. Players also know that when they play these games, they are usually simple and easier to understand than some of the more complex online options.

Fruits Stood Out More than the Symbols that Came Before

While fruits may have become the most used symbols on slot machines throughout the 20th century, they weren’t the first images found on the reels. The original slot machines were more closely related to card games with hearts, diamonds, clubs, and spades appearing on several machines, including the original Liberty Bell.

The switch towards fruits came for a variety of reasons. These machines started to appear around 1912 and were more colourful than their predecessors. Because many people eat fruit, the symbols are more recognisable to the masses, and developers believed players would be naturally drawn to them. Fruits also brought about the possibility of a greater number of combinations on the reels rather than just the four suits of cards. Players could match distinctive fruits and earn different levels of payout on each of them.

Will Fruits Always Have a Place on Slots?

Having survived on slots for over one hundred years already, it’s fair to assume that fruits will always have a place in the games. The uncertainty about slots is where they will head in the future. Many people expect developers to adapt the games to emerging technology like virtual and augmented reality.

With all the talk of metaverses being where the internet is heading, there may even be a metaverse that exists specifically for slot games. Players could potentially jump into a world of slots and find groundbreaking games within it, or retro options that make use of fruit imagery.

It’s fair to say that no other slot machine symbols have become as legendary as fruits. As long as slot machines continue to exist, fruits are likely to appear on the reels.