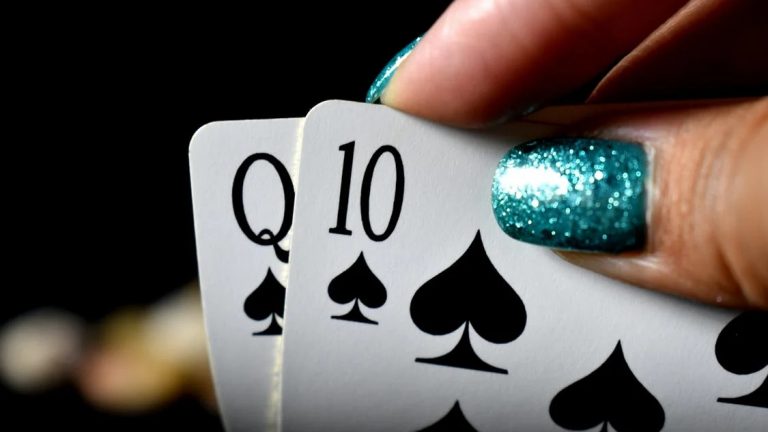 Casino games are unique in entertainment for not requiring much thought at all. Of course, this is part of their appeal. Most slot machines offer a one-click gameplay cycle, with even bonus rounds requiring minimal input from the player, while roulette is only complicated by the array of different betting options that are written on the table. This overall simplicity means that it’s possible to learn how to play a casino game without the need for in-depth tutorials or advice from the croupier.

Yet, there’s still a vast number of websites out there that claim to provide players with the smarts to win more frequently at the table. This creates a bit of a contradiction. Casino games are (mostly) luck-based experiences, with only poker amenable to flurries of skill, so where does this need for advanced guides come from? Believe it or not, there’s a belief that some casino games can be played in a less than optimal way, leading to the creation of things like the blackjack basic strategy.

So, what is it? It’d be inaccurate to call the basic strategy a pathway to untold riches. Once again, it’s not possible to manipulate the outcome of any casino game. However, by playing in a certain way, the player can at least make sure that they have the highest chance of beating the dealer. This is a pre-designed aspect of blackjack that leverages probabilities to create a list of the best and worst moves to make. For instance, most strategies recommend that the insurance bet is avoided altogether.

Learning the basic strategy in blackjack can reduce the house edge, i.e. the casino’s natural advantage, from 2% to 0.5%. This might not seem like a huge reduction but it’s significantly better than almost any other casino game, especially something like American roulette, which has a house edge of 5.25%. It’s easy to see how a potential 50¢ loss from a lifetime wager of $100 is better than a $5.25 one. An important question to ask at this stage is, how does the basic strategy work with all the game variants out there?

Plenty of online casinos have unique blackjack games in their catalogs. These range from European blackjack, which only uses two card decks, to a variant that’s played with eight decks minus all the 10 cards, namely, Spanish blackjack. While the number and type of cards in play can increase or decrease the likelihood of certain events occurring, the basic strategy applies in just about all variants of blackjack, including the newer live games that have human dealers.

Let’s look at a few rules from the basic strategy. As a starter, many of these points concern themselves with doubling down and splitting. These are defined as –

· Doubling Down – double your bet mid-hand at the cost of receiving just one more card, and;

· Splitting – cutting a single two-card hand into two and receiving a new card from the dealer for each one.

There are certain scenarios in which it is pointless to split a hand, such as when the player has two five cards or two ten cards. In the latter case, a hand of two tens is such a strong hand (remember, the objective of blackjack is to beat the dealer) that it’s not worth swapping it for any possible advantage offered by splitting. Similarly, two fives give a total of ten, which can be boosted to something much stronger with just one other card.

Another few rules that are similar to the previous are doubling on 10 and 11 and splitting 8s and aces. It’s worth noting that most of these suggestions are dependent on what the dealer’s hand looks like so the blackjack basic strategy does take a while to master. For example, doubling on a ten is only advisable if the dealer has less than a 9. In fact, knowing how to make decisions based on the dealer’s position is a skill, as well. If they have a 4, 5, or 6, they have a good chance of going bust.

Of course, all the above is only important for people who want to play blackjack regularly and have the best chance of winning. As there’s quite a lot of book learning involved in playing with the basic strategy, it’s not something that will appeal to everybody. There are even conditions on whether or not to avoid the insurance bet that we mentioned earlier. This is a wager on whether the dealer has 21 when they draw an ace. If the player has 15 or more, it can be worth the risk to take the insurance.

Overall, blackjack is a fun game that’s much deeper than the standard rules seem to suggest. It’s always going to be a game of chance but there are plenty of opportunities to upstage the dealer at the table.