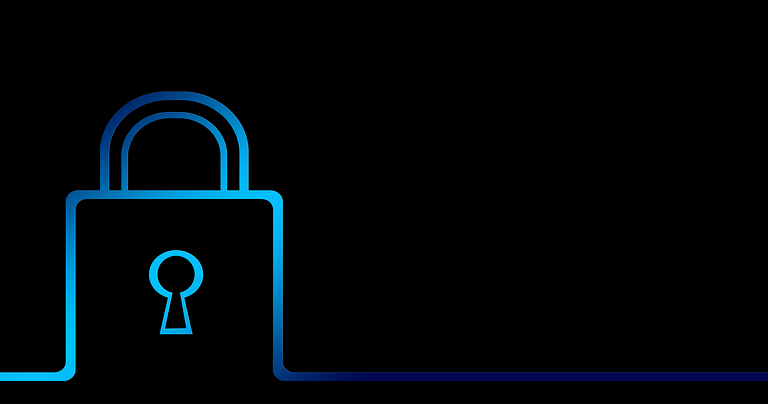 Online security is a necessity in the modern era, but it’s not without its annoyances. Good practice includes creating long and complicated passwords, changing them often, and keeping them unique from those used on other websites. For most people, this is frustrating to manage, inevitably resulting in constant password changes and checks. As a newer approach to the security question, two-factor authentication can alleviate these problems and offers other advantages that could soon make it the new status quo.

What is Two-Factor Authentication?

Two-factor authentication is a system where login information is required through two different avenues. The first is the standard login that we’re used to seeing on any given website. In addition, the second factor part is then associated with a linked device, most commonly a mobile phone.

In practice, this means that login will first prompt a user for their regular details, which counts as the first step. Once this step is complete, a message will then be sent to the associated second device, where another code is relayed. With this second code, the user is then granted full access.

Since there aren’t mandates pushing two-factor authentication, it instead operates by an opt-in system. So far, the most common uses of the two-factor are seen in accounts tied to financial information. Casino websites are a popular example along these lines, with services like Boku. To deposit by Boku casino websites, users simply go through a guided four-step process when they deposit cash, with authentication sent via SMS. In total, the process takes less than a minute and doesn’t need to be repeated, usually unless the website detects a wide shift in IP access range.

Thanks to the development of the online security landscape, two-factor implementation within security systems is easier and cheaper than ever before.  According to Globe News Wire, the cyber security market is expected to reach $336 billion by 2028, leading to a significant push to diversify and simplify such ground-breaking safety systems.

The Advantages of the Two-Factor System

In terms of what the end-user appreciates, the most obvious advantages of two-factor authentication come from easier password entries. Because a user is no longer tied to a singular point of a potential attack, their password generally doesn’t need to be as complex, nor does it need to be changed as often.

This is because being tied to a secondary device makes traditional hacking efforts all but useless. As users can check for themselves at Have I Been Pwned? security lapses in major websites often lead to passwords being compromised. Since we tend to use the same or similar passwords, even though we shouldn’t, this means one hack could affect many of our accounts.

With two-factor, having a password hacked doesn’t account for much. A bad actor might be able to get past the first step, but since they don’t have your mobile, they have no way to pass the secondary security measure. It’s an ingenious solution and one which has saved more than a few of us on the digital frontier.

With online security, it’s impossible to know whether your accounts are safe. Some amateur websites might go unhacked forever, while other trusted sites might be hacked and have their password lists leaked for the entire internet. Though it’s not yet available everywhere, two-factor systems are one of the best ways to stay and feel safe, no matter where you browse. Just remember to run regular malware scans on your phones too, to further bolster your defences.