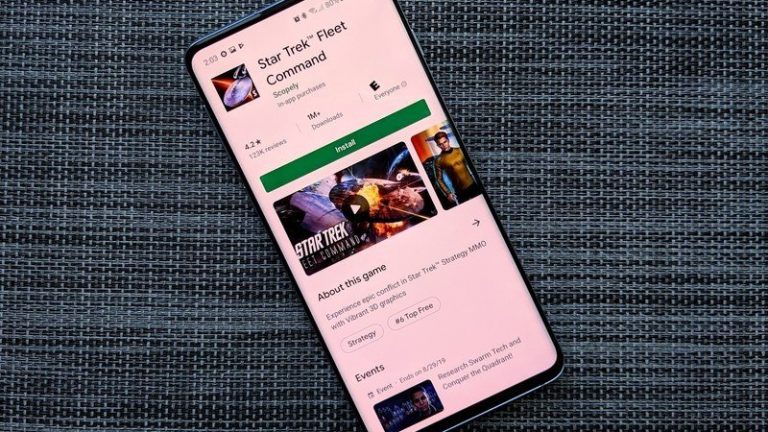 Google this week announced that it would be mandating the adoption of the Android App Bundle (AAB) over Android Packages (APKs) for new apps submitted from August 2021. The company had previously introduced the Android App Bundle as a new way of formatting apps for publication to the Play Store in 2018. It had seen adoption from developers as high-profile as Netflix and Adobe.

Android App Bundles offered benefits for users in the form of smaller downloads. To put it simply, an APK install would have to be compatible with all supported device configurations and languages, while an AAB-packaged app would download only what was needed for your device and language combination. For developers, Google pitches them as more efficient and resulting in fewer uninstalls from users. They are also more secure via Google’s Play App Signing, preventing apps from being compromised.

While developers had the option to choose between APKs and AABs in the past, new apps submitted to the Play Store won’t have that option anymore. Existing apps are exempt, though the use of the word “currently” means that Google is likely to change this requirement in the future.

As always, the issue for developers is that if they want to target the Amazon App Store for Fire tablets and Windows 11 PCs, Huawei’s AppGallery for HarmonyOS, and the Google Play Store, they’ll have to have completely separate code bases for each platform, and only Google’s benefits from these changes. Developers already face hurdles because each app store has its own set of common APIs, and this may cause even more friction that may discourage some from supporting third-party app stores.