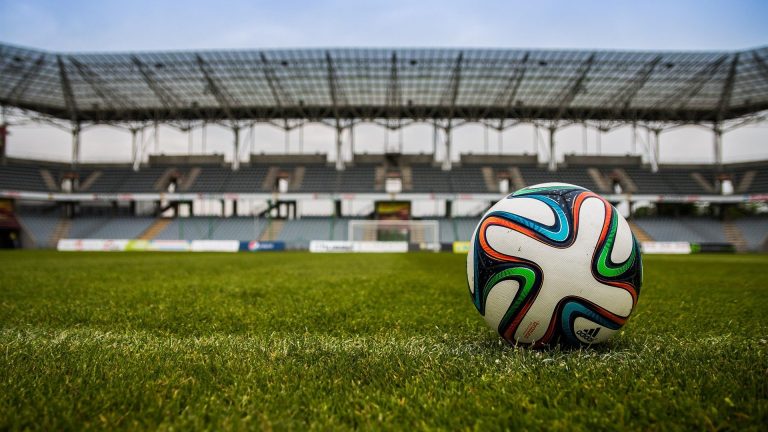 English soccer, more commonly referred to as football on the island that is tucked between the North Sea and the English Channel, is currently on high alert following comments made by an American billionaire. Indeed, the powers that be have rallied together to immediately dismiss Todd Boehly’s ideas about English soccer copying the formats that have made elite American sporting leagues successful.

Boehly puts the cat among the pigeons

In particular, Boehly was floating the concept of an all-star game that could potentially be played in England with the opposing teams made up of players from the north and south of the country. Granted, it may be a foreign idea in England but tellingly, not in America. In fact, Major League Soccer has an all-star game at the end of the season and it is this sparkling spectacle that has helped make soccer even more popular than baseball in America. At least, a closer look at what drives sports streaming in the U.S reveals that interest in watching soccer now surpasses that of baseball.

Admittedly, this is a stat that few imagined they would ever live to see. Yes, there has been somewhat of a soccer revolution in the Land of the Free but it would be misleading to say that this is purely down to the playing of an all-star game. In short, it has involved a collective effort to help the country take to soccer but it has been sped up by replicating the successful blueprint of other elite leagues from around the country.

Now, does this mean it should be implemented in England given soccer’s surge in popularity across the pond? Ultimately, that is down to the respective governing bodies to decide but they’re doing the growth of the game a disservice by being so shut off. Of course, there are practices in English soccer that aren’t repeated anywhere else in the world that should be fiercely protected. But at the same time, it’s worth considering that the elite sporting leagues in America are a lot more competitive than say, the Premier League in England.

The numbers suggest that change is actually long-overdue

For instance, the Super Bowl has been won by 12 different teams over the last 15 years, while the Premier League has only had five different winners since 1992.

Indeed, for all the indignant crowing about safeguarding the traditions of the English top-flight, the truth is that it is a closed shop at the top while there is a far more genuine competition going on in the States.

Part of this is down to a salary cap which has ensured that sport in America remains competitive. In addition to the salary cap, the main leagues also conduct a draft before every season which guarantees that the best young talent is evenly shared around. Needless to say, these measures have proved to be successful in ensuring that there is almost always a different winner at the end of the season. In England, meanwhile, Manchester City has won back-to-back Premier League titles and four in the last five years with Pep Guardiola’s men heavily tipped to win the 2022/2023 campaign as well.

Perhaps the broader point is that not everything that is done in elite professional sports in America is to be instantly disregarded. Dare we say it, but is soccer in England not long overdue a shake-up?