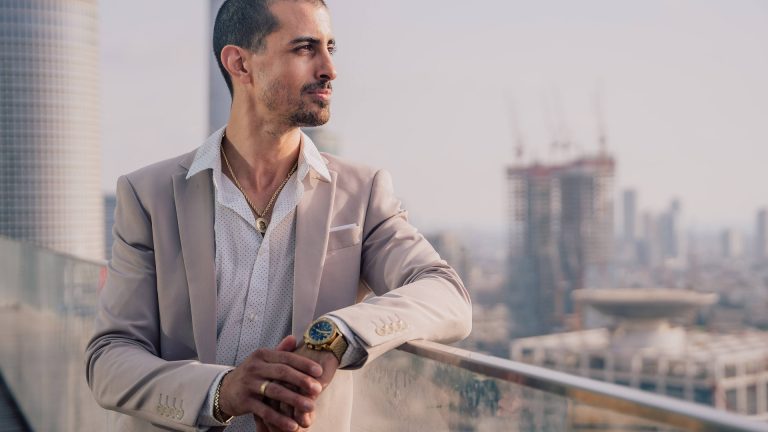 A typical Bitcoin online casino would host a variety of slots, roulettes and other games with a myriad of sub-genres within the same category. One of the lesser known genres is the dice games, which may or may not be united into the same genre category on the website.

That may be due to the games’ lower popularity compared to the classics such as slots, but also because of the low number of such games available on the website. It doesn’t specifically mean that they are worse or less fun, but they are generally played by a much smaller player base.

One of the most widespread of the dice games is hi-lo. In addition to craps, they attract the majority of dice players in online Bitcoin casinos. There are several types of these games.

Hi-lo, also known as high or low game or sic bo, is a dice game of chance. The regular hi-lo is the combination of several betting options. It’s played with three dice, and, in order to win, you need to roll a specific combination chosen by you. The requirements might be that the roll is ‘higher than 5’, ‘lower than 10’, ‘the same number in all three dice’ or a myriad of other combinations.

It is a complex game. Although you can find a traditional or simplified hi-lo game of this variety on a big online casino, they are often deemed too complicated to attract a lot of users. Because of it, many providers instead offer games that follow a generally similar game logic, but with a different gameplay.

The basic hi-lo is a simplified type of the traditional hi-lo. What it asks of you is to predict whether your roll will be lower or higher than the number you see before you, as is the case with Tower Bet. It can be presented in a different system, but that’s the gist of most of these games.

There’s usually a spectrum of numbers. For instance, Tower works with the regular poker cards, the dice is not utilized, and the rules are a bit different. That speaks to the versatility and flexibility of this genre of games. In short, the main gist of the game is that you need to predict the correlation between your roll and that of the house.

Hazard is considered a cousin of hi-lo, and they are often placed in the same category. It is an old English game, but the rules are pretty similar. Because of the game’s old and widely known status, there aren’t as many variations of this game, although several big subtypes are known.

It’s often a game with several other contestants, in which a caster (the current player) thinks up a number between 5 and 9, then throws two dice and hopes for this number to roll. If they fail three times, they lose and lose their bet. There are other rules, and they can be quite complex, but that’s the core of it.