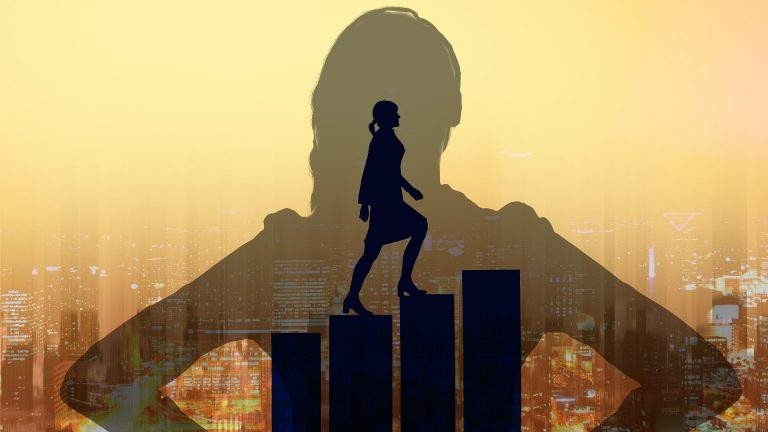 The psychology of trading is one of the most important factors. The biggest mistake of those who come to Forex for the first time is the concentration of time and energy only on theoretical knowledge and practical methods of trading. But as for the psychological moments, they come to prominence after the first financial losses appear.

While being in front of the platform and watching the price chart, a trader’s behavior is associated with a large number of emotions. The investor is looking for an entry point, considers different combinations, and monitors what’s happening on the screen. But as soon as you open an order, the behavior immediately changes, for someone it stabilizes, and the market participant calmly accompanies the position. But for many, the opposite happens, and their psychological state reaches a peak. This is the worst thing that can happen.

Many of us are familiar with the situation when an order was opened at the right point, the profit gradually grew, but at some point, under the influence of emotions, the point where the profit should have been fixed is missed, and as a result, a loss is fixed. If we consider this from the point of view of trading psychology, then this is a classic example of how the inability to control the emotional state eliminates the practical skills of trading.

Emotions Can Hurt You

In Forex trading psychology and emotions play a pivotal role – not having the ability to control your excitement or fear is the worst that could happen, no matter whether you’re an experienced investor or a beginner. Nowadays, there is no such technique that can save us from emotional and psychological negativity in trading. But there are several rules, using which you can always warn yourself against wrong actions or not start trading at all.

Do not start trading in a strong emotional state. Emotions always destroy your strategy. No matter how experienced a trader is in the methods and ways of trading, all this at one moment becomes against him if he starts work in an emotional state.

After opening a position, do not change the trading plan. The manifestation of destructive psychological states begins with a change in the course of trading after opening a position. Doubts begin to control the trader, and he begins to correct the strategy, and then completely changes it while maintaining the position. The best way to avoid this is to use a stop loss and close the platform. In this regard, swing trading is well suited, where the closing levels of the transaction and the goals that the price should reach are visible.

Do not use trading strategies that require constant attention. There are methods such as scalping, in which the trader’s attention is constantly riveted on the price. Trading is carried out on short timeframes, positions are opened frequently, which leads to strong emotional stress. Such strategies require more psychological stability in trading than technical knowledge and skills.

British scientists studying the psychology of the behavior of gamers once conducted an experiment. A novice and an experienced trader were invited to it, and they analyzed the states of the first and second, before entering the market and after the transaction was closed. It turned out that an experienced trader remained psychologically balanced both before and after opening a deal. That is, his actions corresponded to a clear plan, as a result of which the goal was successfully achieved.

Be confident in your actions. You came to the market to make money, but losses in it are as common as profits. Make it a rule, and make your losses reasonable by setting limits. Each losing trade is an experience that you will use in the future, and the amount of loss is your payment for this “lesson”. Losses very often cause a desire to win back and quickly return the money with a double or triple return. You will never succeed, as the psychology of forex trading speaks of the inability of the player to make the right decisions in this state.

Trading should become boring and routine work for you. By achieving this, you become a trader who simply does a good job. Only when getting rid of the excess burden in the form of emotions, earnings begin. In this case, the trading system will work for you and not against you. Only then will you learn not to play on the stock exchange, but to earn good money.

These are the qualities in trading that must be excluded:

It makes no sense to say that this is bad in our daily life, but given that in trading you are dealing with money, greed, fear, and hypocrisy lead to financial losses.

Success in such a matter as the psychology of trading is achieved by daily training. Analyze completed transactions, both profitable and unprofitable. By reliving events over and over again, you learn to react less to them, and eventually facing them live, it will not prevent you from continuing to earn money by following a pre-designed trading plan.