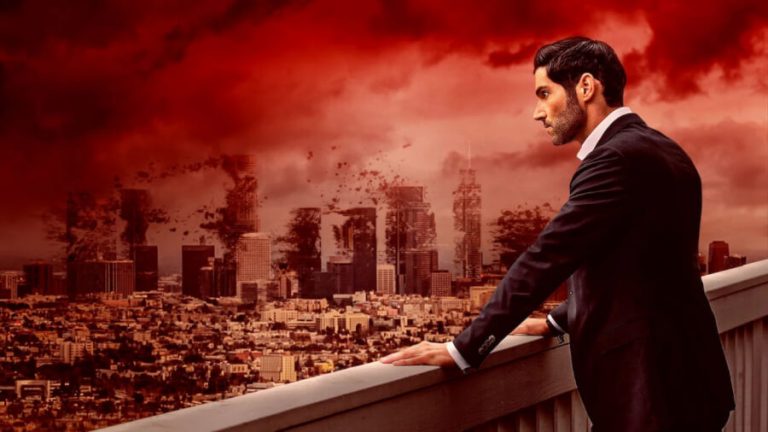 Happy Friday and it’s the start of Memorial Day weekend in the US. Six brand new titles just touched down on Netflix in the United States for May 28th and we’ll also see what’s trending in the Netflix top 10 lists too.

As we mentioned in yesterday’s daily roundup, you have just a few days left to watch ABC’s American Crime, My Week with Marilyn, Beauty and the Bitches and The One I Love.

Not much is planned to come to Netflix over the weekend with the big highlight being a refreshed library of Jeopardy! episodes and the new comedy special from Bo Burnham called Inside hitting on Sunday.

Now let’s get into the brand new releases for today:

Originally meant to be the end of Lucifer, season 5 part 2 now continues the story and sets up the actual final sixth season of Lucifer coming soon.

Tom Ellis reprises his role as Lucifer Morningstar in another 8 episodes including a noir episode and a singing episode too. It’s widely considered to be the show’s strongest season to date and is now on Netflix globally.

One of Netflix’s most decorated comedies comes to an end today with The Kominsky Method bowing out after three seasons.

The third season has quite a few big changes with Alan Arkin notably absent this season. Although it’s missing its lead co-star, The Kominsky Method goes out with a bang and cements itself as one of the best Netflix comedies the streamer has ever greenlit.

Originally released in 2019 under the name of just Trouble, the animated feature film now arrives on Netflix globally with Netflix Original branding.

Here’s what you can expect from the animated feature:

“The privileged life of a pampered dog named Trouble is turned upside-down when he gets lost and must learn to survive on the big-city streets.”

Although critics were not kind to Collateral Beauty when it first released half a decade ago, audiences do seem to have taken to the Will Smith drama.

Here’s what you can expect if you’ve never caught the movie before:

“An advertising executive wrestling with grief finds meaning by writing letters to unconventional recipients as caring colleagues plot a ruse.”