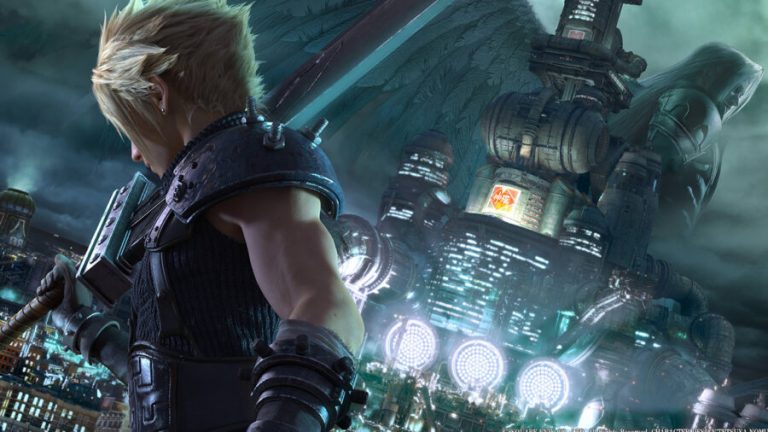 A few years ago, many outlets around the web ran the story that Netflix is set to get a Final Fantasy series but not only have we heard nothing about it, but it’s also still unclear whether Netflix is even going to be the home of it. What’s going on? Let’s investigate.

Spanning decades, the Final Fantasy fantasy IP from Square Enix has seen dozens of video game entries and lots of other media too whether that be movies or TV.

But, to date, while there is a Final Fantasy XIV show in development, it’s not currently assigned to Netflix.

Let’s dive into where the confusion began.

First announced by Hivemind in June 2019 (the production company for shows like The Expanse and even working on Netflix’s The Witcher series), a live-action series FINAL FANTASY XIV series was announced as a partnership with Sony Pictures Television.

The PR release is still available online and if you dig through the details, you’ll see absolutely zero mention of Netflix’s involvement.

Ben Lustig and Jake Thornton are the main two names attached to the project thus far.

So where did the Netflix connection come in? The earliest indication we’ve found is from a Japanese source that was cited on Wikipedia and a couple of other locations that links Netflix to the project.

Released around the same time as the original announcement, the article directly ties Netflix to the project but from our research and inquiries (including to Netflix who didn’t provide comment) Netflix is not currently involved.

If you’re wondering whether the series is even still in development, Jake Thornton provided an update in late 2020.

I know this is not the news people want (including us!), but sadly that’s all I can say at this time. Keep sending the good vibes and maybe, when all this has passed, we’ll get the show we all want to see, and will all visit Eorzea together. #FFXIV

So at the moment, the series is still in early development and hasn’t been attached to any streamer or network as of yet.

Of course, the series could end up coming to Netflix. Sony Pictures Television is essentially a free agent distributor. Unlike many other bigger production companies that have their own streaming services, Sony has no individual loyalty and tends to distribute their shows to near enough every streamer thus far including plenty to Netflix.

Additional rumors for other Final Fantasy titles have come in 2021 with Netflix reportedly working with Square Enix on a Final Fantasy 7 Remake Anime series. Again nothing official here either.

Final Fantasy is on Netflix in some form, however. Back in September 2017, Netflix released FINAL FANTASY XIV Dad of Light. More recently on April 1st in 2021, Netflix US received Kingsglaive: Final Fantasy XV exclusively (although it wasn’t branded as a Netflix Original).

There you have it, hope that’s not too disappointing for anyone wanting Final Fantasy XIV to come to Netflix.

Would you like to see the Final Fantasy XIV series come to Netflix? down below.