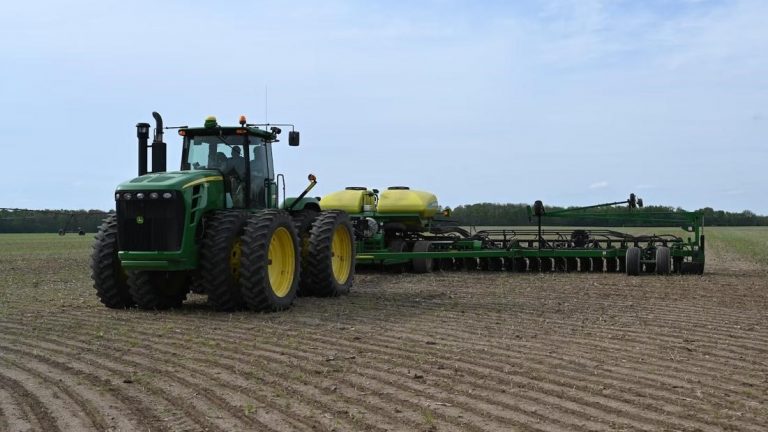 Soybeans are one of the most popular kinds of legumes in the market. One of the aspects of soybeans that make them exceedingly popular is that they can produce various products that serve various nutritional benefits. For instance, soybeans can be used in stews and soups as an alternative to other legumes, such as regular beans, lentils, and peas. Additionally, soybeans produce soy oil, an excellent alternative to other vegetable fats and oils; soybean flour, a good Gluten-free alternative to all-purpose flour; and meat alternatives, such as tofu for vegetarians and vegans.

While there is an excellent need for soybean products, the question becomes whether there is enough global production for this essential product. The following five countries mainly sustain the global need for soybean.

Brazil is the world’s leading producer of soybeans. A large percentage of the country’s GDP comes from agriculture. Thus it seems reasonable that they would choose a commodity with widespread use and intense worldwide demand. The low prices and plentiful arable land in Brazil contribute to the country’s abundant supply of soybeans which help meet the demand for global soy use.

Brazil exported almost $28 billion of soybeans in the 2020/21 season when the country produced 4.994 billion bushels (roughly 135 million metric tons). This is an increase of 8.9 percent over the previous year’s production rate, making it an exceptionally high production rate compared to other nations like the United States.

While the country has largely majored in the production of soybeans or local consumption, as the country mainly relies on soy for oil production, the US has also been a significant contributor towards soybean exportation, which garnered them $125.6 in 2021 alone. The large tracts of land available for use and the availability of both market and government initiatives in the soybean market ensure that they will be in a position to be a dominant party in the soybean market for the long haul.

Argentina comes third in the global production of soybeans. It may only be third in global soybean output, but the nation is the leading soybean meal and oil exporter. Approximately 16.4 million acres are devoted to soybean farming in Argentina. This is far less than the United States or Brazil’s geographical area and may help explain why the country’s per capita output is lower.

According to estimates from the United States Department of Agriculture, soybean yields in the 2022/2023 season may reach 49.5 million metric tons, up 7 percent over the previous year’s harvest. This indicates that even with the current conflicts between soybean farmers and the government, as well as the crisis involving the availability of fertilizer for soybean farming, Argentina is still well placed in terms of dominating the soybean meal and oil production market.

Soybean production in China accounts for roughly 4% of the global supply of soybeans. According to projections by the United States Department of Agriculture and the Chinese government, it is highly likely for China to surpass its record high of soybean production, reaching 19 million metric tons in the current marketing year. Even with the challenges surrounding COVID-19 and the low production envisaged in the season, China will likely be a force to reckon with in the coming years, considering its ability to permeate the market even in harsh economic times.

The production of soybeans in India is the continent’s second highest. While the country did not have as much production at the beginning of the year as it had anticipated, the increase in production rate as the year progressed has made India likely to surpass its original targets. India will likely produce at least 13 million metric tons of soybeans in the current year. Evidently, this is significantly less than its production rates in the past marketing year. However, India is likely to increase its production rate in the coming years to satisfy both the local and external demands for soybeans.

Considering the extent to which soybeans is vital for local and global consumption, it is certainly comforting to know that five countries can sustain the global need for soybeans. Notably, the production rate of soybeans in Brazil and the United States is understandably fluctuating, which results in Brazil and the United States alternating in the first position. It is also worth noting that advances in science and technology as applied in agriculture are also likely to increase the production of soybeans across the globe, which will also increase the ability of the producers to satisfy global needs for the product.