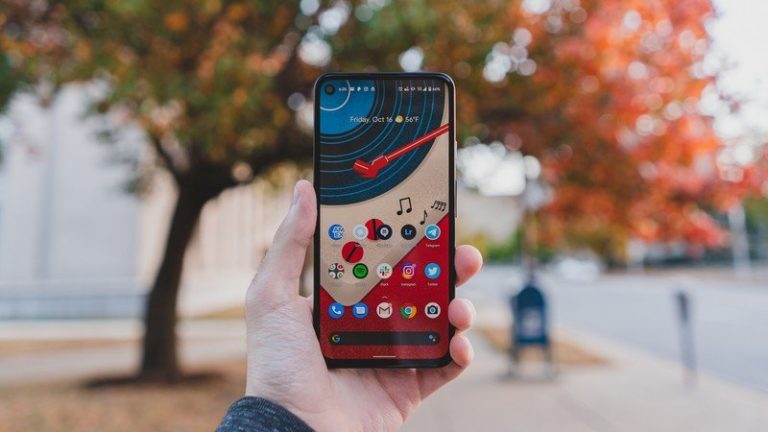 T-Mobile has announced that its 5G network now covers 300M people. The majority of this coverage uses T-Mobile’s Extended Range 5G made up of its band n71 low-band spectrum. This spectrum is well-suited to cover large areas but lacks the capacity to stand up to an urban or suburban load.

Extended Range 5G has made it possible for T-Mobile to bring 5G to rural areas and forms the backbone of its 5G network. T-Mobile’s Extended range network covers 1.6 million square miles which is nearly double what AT&T has and four times Verizon’s coverage.

Last year, when we said we’d cover 300 million people with 5G by the end of 2021, people thought we were crazy. Now, we’ve blown by that goal SIX MONTHS ahead of schedule, and we won’t stop building the nation’s largest, fastest and most reliable 5G network

For areas that need more capacity, T-Mobile’s Ultra Capacity 5G spectrum uses the 2.5GHz spectrum acquired from Sprint as well as millimeter wave spectrum. This will also include c-band spectrum when it becomes available later in the year. This network is faster with average speeds of 325Mbps and peaks of 1Gbps. The Ultra Capacity 5G network now covers 150 million people and is rapidly expanding. T-Mobile expects to cover 200 million with this network by the end of 2021.

Earlier in June, T-Mobile showed off results from Ookla that confirmed T-Mobile’s 5G network covers 92% of interstates making the network an ideal companion for a road trip. AT&T by comparison covers 68% and Verizon covers 51%.