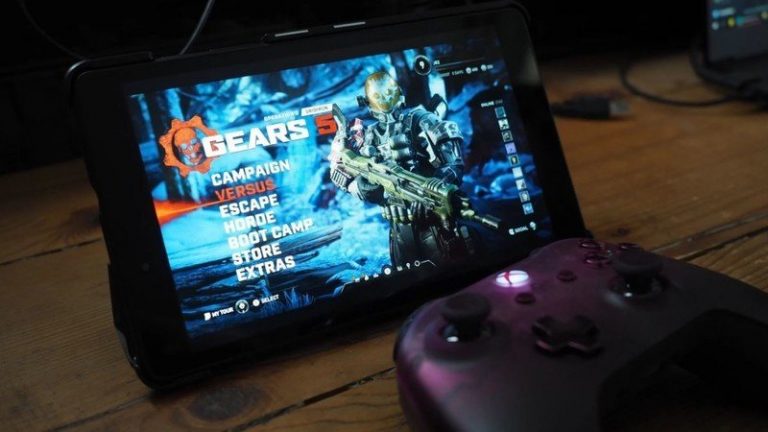 It really is as simple as that. Because everything is streamed from the cloud, you don’t need to worry about waiting for downloads. So long as you have an active Xbox Game Pass Ultimate subscription and a compatible Android phone, just select the game you’d like to play, and you’re good to go. Performance may vary depending on your internet connection, however. Microsoft recommends using a 5GHz Wi-Fi network with at least 10Mbps down.

Your key to game streaming

Xbox Game Pass Ultimate is a phenomenal deal. With game streaming, Xbox Live Gold, EA Play, and access to the entire Xbox Game Pass catalog, it’s easily one of the best-valued packages in gaming. Pick up a membership today and hop in.