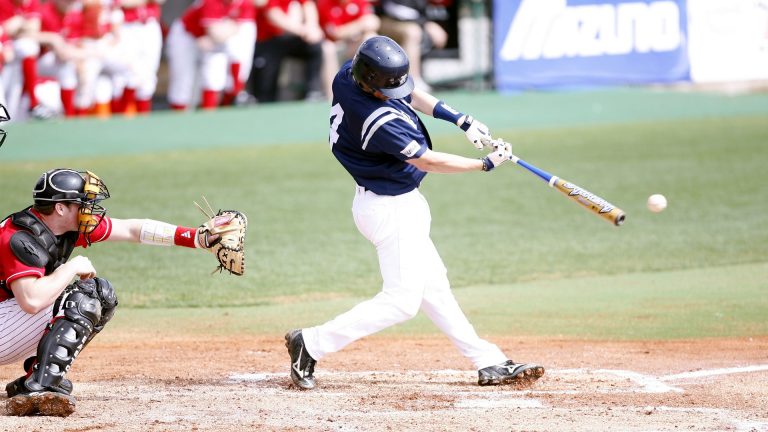 After a while, the MLB Season 2022 is on the way to excite all its fans and bring them before their screens. The lockout session concluded recently, now, we can bring our minds back to the most awaited season. It brings in multiple opportunities with itself along with betting trends, with the schedules already drafted and organized, the betting operators have started posting odds to welcome prop bets. Though the league seemed to be in jeopardy, finally after many negotiations, agreements, and severe threats, it’s time to confront the season.

The following article will give you some of the latest trends about the league, moves, previews, predictions, and all that you need to know. All that you have in your mind right now regarding the season will get answered by the end.

When Does MLB Season 2022 Initiate?

The opening day of MLB is on April 7, Thursday. The first game will be played between the Boston Red Socks and the New York Yankees at the Yankee stadium. The matchup is scheduled for 1:05 pm EST. By the end of April 8, 2022, 30 teams will have already completed their matchup games.

When Does MLB Season 2022 Conclude?

The final game of the season will be played on October 2, 2022. The playoffs expanded which led to the elimination of the 163rd tie-breaking game played on Monday. The postseason of MLB is expected to start on October 4 when the entire season will have concluded with the ending of the world series.

Other Dates to Remember

The 2021 was a powerful hindrance to the history of MLB, due to this stoppage, the decision-makers decided to shorten the time period of the season, not only this, but the viewers anticipated that the first two series of the season would be canceled. Fortunately, an agreement between both resolved this and we can witness the complete season now. Training games have already begun, and it’s just a few days left for the season to begin.

Number of Games and Teams in the Season

The 2022 season features 162 games in total, however, the number varies every season, MLB played the first season with 100 games, 112 games in the 1884 season, and by the year 1882, it increased to 154. 1969 witnessed MLB officially adopting the 162 gaming number schedule and since then it continued.

While there are 30 teams in MLB this time, the national league plays as a home to many teams, some of which are the Atlanta Braves, then called Boston Red Stockings; Chicago Cubs, earlier called Chicago White Stockings; Philadelphia Phillies, Cincinnati Reds, and others. Many teams were founded in 1901 including the New York Yankees, Boston Red Sox, Chicago White Sox, Cleveland Guardians, Detroit Tigers, Oakland Athletics, Minnesota Twins, and Baltimore Orioles. Currently, the most expanded teams are the Arizona Diamondbacks and Tampa Bay Rays formed in 1998.

Betting Odds in the Season

The season is an opener for bettors worldwide, gamers are all set to rock the show with their betting strategies. MLB season 2022 will open new doors of possibilities for betting fans. Unibet, an online sportsbook in the US, will be fostering live matches and shaping structural patterns for the bettors. MLB betting odds will be at par with other random ongoing leagues in recent times. The brand name drives in bettors, and the online expansion has already set things up for a mega blast.

For the last two years, there have been changes in the season due to uncertainties in the world. According to the negotiations made by the CBA, the players and the league agreed to convert some temporary changes into permanent ones. Some other issues which are not looked at this year will be taken into consideration next year by the joint competition committee.

Rules made in 2020 will not show a comeback this year. These two rules are: Doubleheaders are almost back to their complete innings and the automatic rule of running in extra innings is also removed. However, two major changes in the rules that are adopted this season are: First of all, both sides decided upon implementing a comprehensive designated hitter. Secondly, the MLB and MLBPA have also agreed on an extended playoff, six teams now from individual leagues can play in the postseason.

Who are the Favorites to win the World Series this season?

The common yet interesting question every season is who are the favorites and which team will be winning the championship this time. The World Series trophy is of utmost importance when you are watching MLB Season, so the current favorites are the LA Dodgers with a 450+, they are the pre-season favorites of all. Though they failed to win a back-to-back championship last year they are filled with energy this year to bring it on. The Toronto Blue Jays with an 800+ are the current favorite in AL, they have the second-best bets overall.

LA is the one to win it this season, although they arrived a bit late last season and lost the NLCS to the Atlanta Braves, this time it has been looked at differently. The Braves give in the third-best odds to win the National League with a +600. The top four stand to be San Diego.

This season of MLB experienced one of the largest stoppages in history, yet it managed to rule the track with its extraordinary gaming standards and unique features.

The article acts as a guide for you to understand what MLB Season 2022 would actually be.